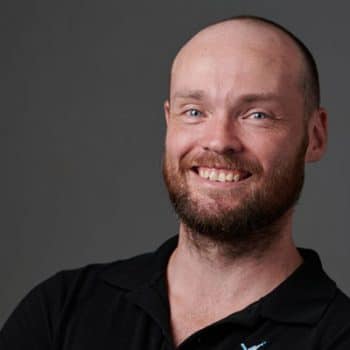 Brendan grew up in Wauchope, where he developed his love for dance under the instruction of Francessca O’Donnell. Brendan went on to train at Danceworld in Melbourne followed by The Australian Ballet School. Performing professionally with the Royal New Zealand Ballet, Queensland Ballet and Melbourne City Ballet, Brendan has performed a number of lead roles including Swan Lake, the Sleeping Beauty, Romeo and Juliet and Don Quixote. Brendan’s career highlight was performing with the Royal New Zealand Ballet in the US and in London. He is now sharing his love of dance to the students of PMPA in his role as Head of Talent Development. 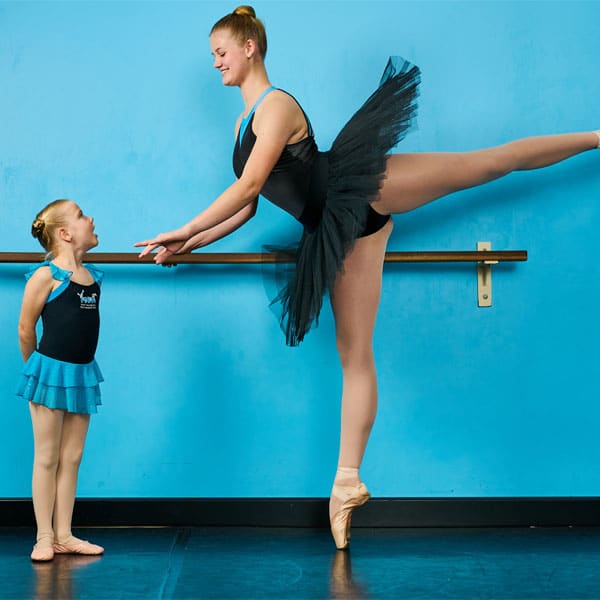 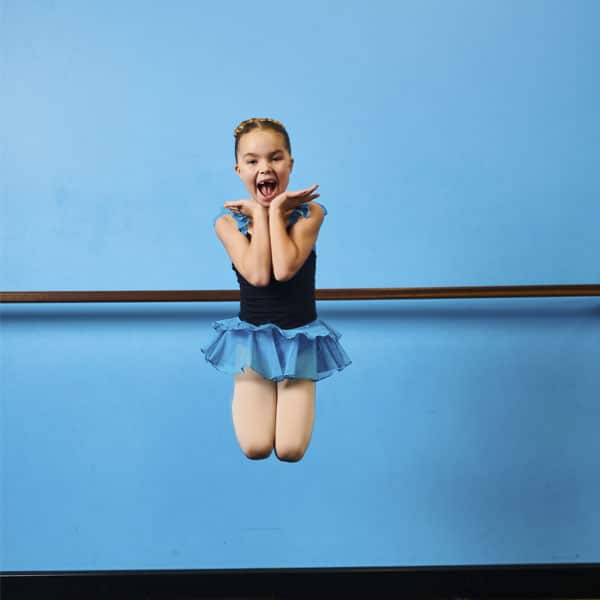 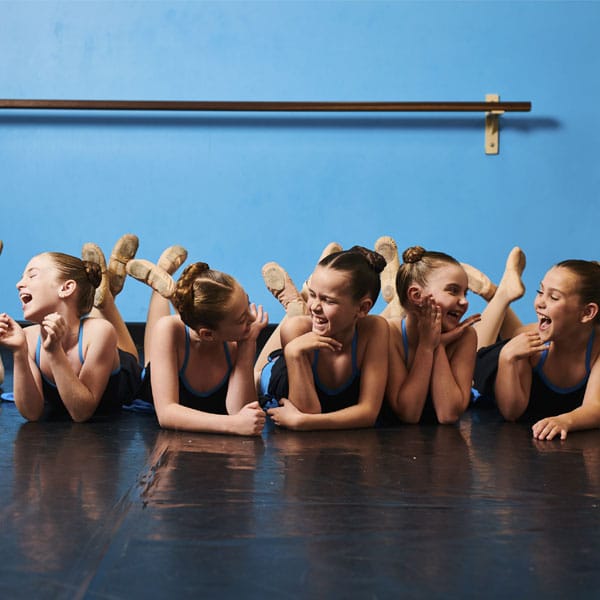 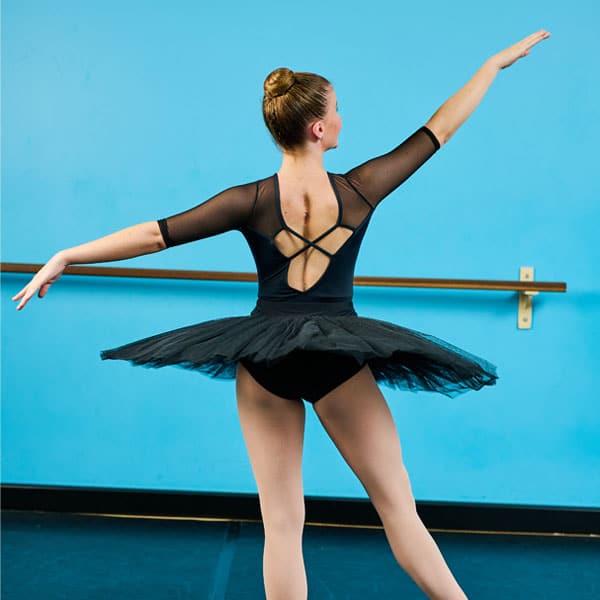 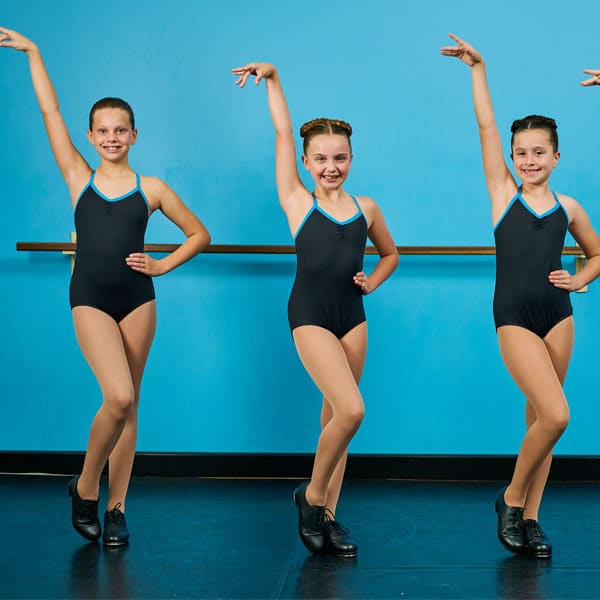 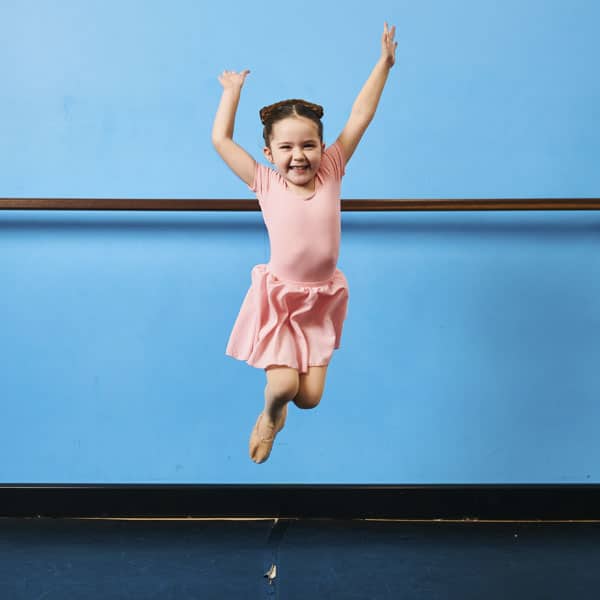